COVID-19 update: Dynamo for Intermediaries remains open as usual to support members.
Our staff are working remotely but can be contacted by calling 01276 601 041 or by submitting an enquiry via our online portal. 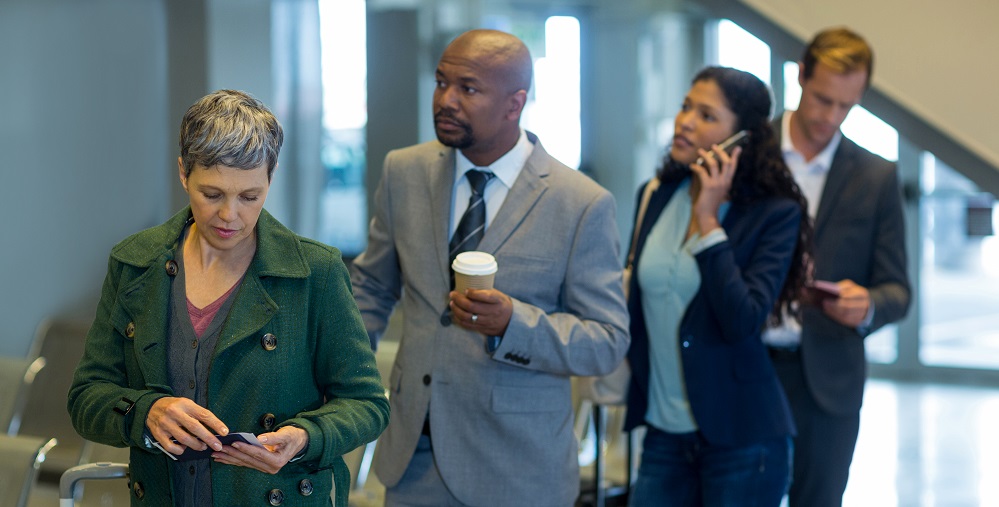 The proportion of landlords reporting increasing tenant demand has hit its highest level since 2016.

Research from Paragon Bank found that just under 39% of landlords have seen increased tenant demand over the past three months, with 18.2% saying it has grown ‘significantly’ and a further 20.3% reporting slight increases. The percentage of landlords seeing growing demand has risen by 8% since the prior quarter and there’s a continuing trend of increasing tenant demand in the form of a 25% rise year-on-year. Additionally, there was a 2% decrease in the proportion of landlords reporting a fall in tenant demand compared to Q1 2021.

When looking at this from a regional perspective, Yorkshire and The Humber saw the biggest rises after 65% of landlords reported increased tenant demand, 28% significantly and 37% slightly. This was closely followed by Wales and the South West where a net increase in tenant demand over the past three months was reported by 64% and 63% of landlords respectively.

These represents hugely positive figures for the landlord community and demonstrates just how far the BTL market has come from the record low levels of Q2 2020. Of course, there were mitigating circumstances for such lows as the onset of the pandemic initially paralysed the housing market, but the resilience of the private rented sector in overcoming those challenging times has been nothing short of remarkable. And there is no sign that this momentum will slow anytime soon.