THE CONTINUED RISE OF THE PRS

The summer of 2022 could well be a pivotal one for the housing market and the private rented sector as rising living costs continue to impact a range of personal financial scenarios, affordability, savings pots and homeownership aspirations.

With house prices experiencing sustained highs, the pressure on potential first-time buyers is mounting and big decisions need to be made over whether homeownership might be an option or if a longer-term rental arrangement may be more preferable from a lifestyle and flexibility perspective.

PROPERTY MAINTENANCE, OUTGOINGS AND THE IMPORTANCE OF THE ADVICE PROCESS

As the rise in the cost of living is testing all our financial capabilities, this is certainly no different for landlords who have many different forms of outgoings and costs to calculate relating to their property investments. Maintenance has long been one of the major considerations for landlords from a time and cost standpoint and with the price of labour and materials rising, even greater scrutiny is being placed on even the smallest of jobs.

There are always a number of considerations for landlords, new and old, to take into account when starting, adding to or diversifying their portfolios, especially when it comes to location. The capital has long been a hotbed of BTL activity due to the strong potential yields on offer and the ease in which to let properties. However, with the pandemic impacting the attraction of city living for a variety of reasons, the high-profile London rental market has inevitably suffered over the past couple of years. Although, positive signs are now emerging around a resurgence. 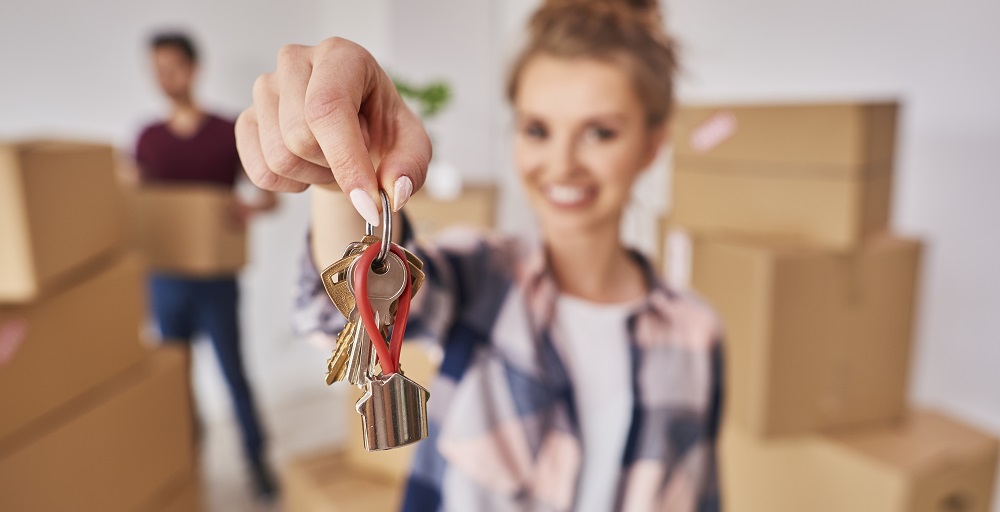 I’d like to drill down into some of the details which have emerged from Q1 2022 for landlords around yield and tenant demand – two fundamental elements in any successful portfolio.

Yield is an interesting one. It remains a balancing act for landlords who are looking to maximise the return of their investments whilst also factoring in rising living costs for their tenants who, like many homeowners, are feeling the pinch in the current economic climate. Yields will obviously differ when it comes to different property types, hence the current demand for holiday lets, short-term lets and HMOs. However, despite their growing popularity, the vast bulk of the BTL market continues to be dominated by the more ‘standard’ longer-term lets, a factor we have to consider when looking at general trends in rental yield.

ROOM RENTS AND THE VALUE OF HMO ADVICE 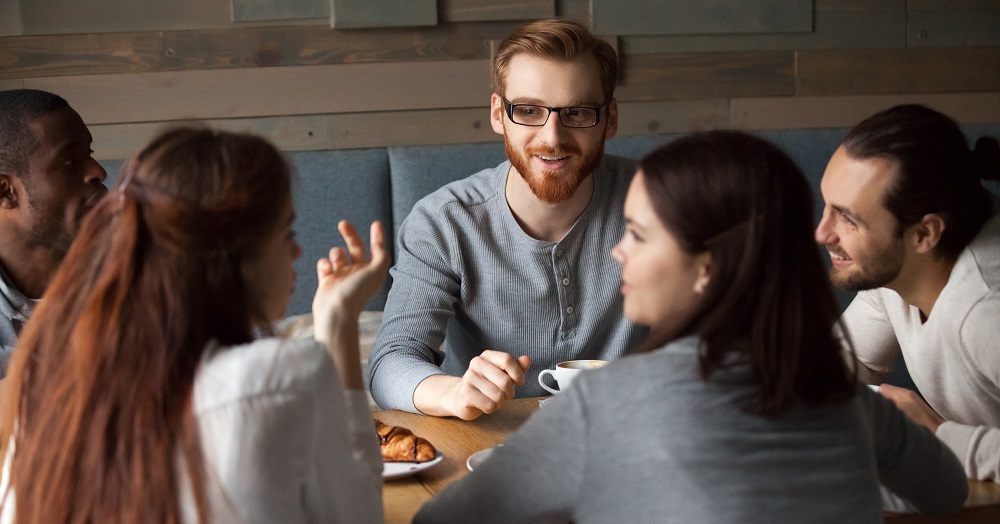 When looking at rents and yield, we often focus on the entire property but with a growing student population and more young professionals heading back to their offices and an urban life, a sizeable proportion of these are living as sharers in an HMO.

THE CURRENT STATE OF THE BUY TO LET MARKET

When evaluating the current BTL market and the additional pressure being placed on people’s outgoings as the cost of living crisis sweeps the UK, there is only one place to start, rent. According to the latest market analysis from HomeLet, the average rent in the UK reached another record high of £1,078 in March, up 0.8% on the previous month. The data showed that when London is excluded, average UK rents stood at £910 – a rise of 0.9% against last month– with all regions across the UK witnessing an uplift in annual variance.